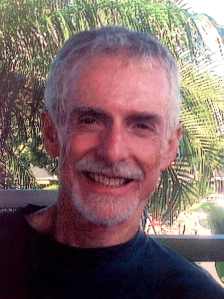 Patrick T. Leahy was born in Los Angeles. He was educated at Army & Navy Academy, Carlsbad, California; the University of Nevada and Sophia University, Japan. He served four years in the United States Air Force, traveled to Europe and settled in Ireland for a time. Employed by the National Weather Service since 1977, he now lives in Eugene, Oregon.

One thought on “About”